Since some of the constituencies where a tightly fought one with only slight percentage differences, the Manorama News-VMR projections for the final election results are:

According to the survey, Pinarayi Vijayan was seen as most suited to be the Chief Minister of leading with 39%, followed by Oommen Chandy with 26%. They were followed by KK Shailaja (12%), Ramesh Chennithala (11%), K Surendran (5%) and V Muraleedharan (3%).

The survey, which was conducted between February 15 and March 15 among 27,000 voters across the state. The four-part series – the biggest pre-poll survey in the state – predict probable winners of all the 140 seats in the assembly. The survey also reveals the likely state-level vote share of the fronts and the candidate most suited to be the CM apart from the winner in all constituencies. 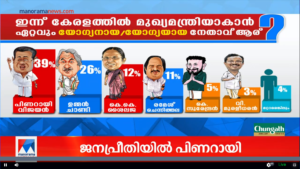 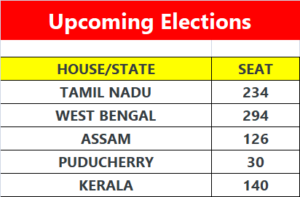 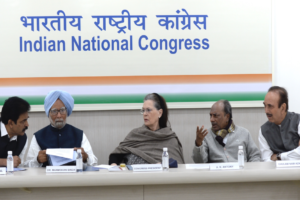 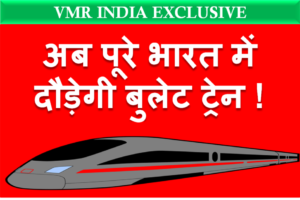 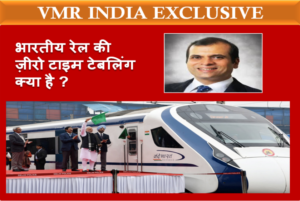 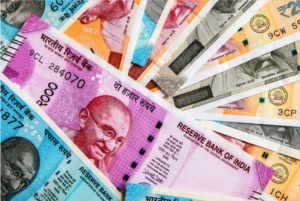