Elections mean VMR, unbeaten leader in predicting poll outcomes, the only team in India which plans, executes and ensures the success of political campaigns. Votersmood at VMR offers unmatched products and services for elections, legislative conduct and governance. 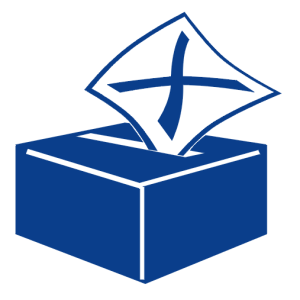 With rapid economic development, the class of the voter, and not just the caste of the voter, has begun to matter as well. This would mean incorporating the social and economic status of the respondents. VMR will attempt to diagnose not just the caste based voting preferences but also the class based voting preferences, and this is a very volatile voter that is simply growing in numbers. A characterization of this voter backed with ample research is the key to forming a winning strategy. We employ a variety of customized methodologies.

Trackers of the mood: Our Opinion polls follow a structured methodology, and with very high levels of end to end automation which allows us a great degree of confidence in the final outcome. We cover an entire range of questions such as popularity of the leaders and principal issues in the election, besides the demographic voting preferences, all of which are finally used to make seat projections.

Exit polls on the day of polling go ahead with a targeted questionnaire with scientifically pre-selected booths to obtain a representative sample and making seat projections based on those. Exit polls provides suitable Indicators about the mood of the public and make for healthy television programming and debate.

VMR has recently added to its kitty a new product – The VMR Economic Survey, which ascertains consumer choices, confidence and the impact of the economy policy on political fortunes.